Formula One (also Formula 1 or F1) is the highest class of single-seater auto racing sanctioned by the Fédération Internationale de l’Automobile (FIA) and owned by the Formula One Group. The FIA Formula One World Championship has been one of the premier forms of racing around the world since its inaugural season in 1950. The word “formula” in the name refers to the set of rules to which all participants’ cars must conform. A Formula One season consists of a series of races, known as Grands Prix (French for ‘grand prizes’ or ‘great prizes’), which take place worldwide on purpose-built circuits and on public roads.

The Formula One series originated with the European Grand Prix Motor Racing (q.v. for pre-1947 history) of the 1920s and 1930s. The formula is a set of rules that all participants’ cars must meet. Formula One was a new formula agreed upon after World War II during 1946, with the first non-championship races being held that year. A number of Grand Prix racing organisations had laid out rules for a world championship before the war, but due to the suspension of racing during the conflict, the World Drivers’ Championship was not formalised until 1947. The first world championship race was held at Silverstone, United Kingdom in 1950. A championship for constructors followed in 1958. National championships existed in South Africa and the UK in the 1960s and 1970s. Non-championship Formula One events were held for many years, but due to the increasing cost of competition, the last of these occurred in 1983. On 26 November 2017, Formula One unveiled its new logo, following the 2017 season finale in Abu Dhabi during the Abu Dhabi Grand Prix at Yas Marina Circuit. The new logo replaced F1’s iconic ‘flying one’, which had been the sport’s trademark since 1993.

The first Indian Grand Prix was held at the Buddh International Circuit on 30 October 2011. It was initially scheduled to take place in December 2011. However, following scheduling conflicts with the Bahrain Grand Prix and its subsequent cancellation, the race was rescheduled to October. The inaugural race was won by Red Bull Racing’s Sebastian Vettel, who started from pole position. He also set the fastest lap and therefore race lap record that year, which stood for the following two Grands Prix.

During the 2012 Formula One season and the second Formula One race to take place at the circuit, Sebastian Vettel took pole once again, led every lap and went on to win the race. The fastest lap of the race was set by McLaren’s Jenson Button.

The following year, the Indian Grand Prix was the sixteenth race in a nineteen-race season. Sebastian Vettel started on pole and subsequently won the race. Vettel also secured his fourth consecutive Formula One World Drivers’ Championship at this race, beating his closest challenger, Ferrari’s Fernando Alonso, who finished 11th. Red Bull also secured its fourth consecutive Constructors’ Championship. The fastest lap of the race was set by Lotus’ Kimi Räikkönen. 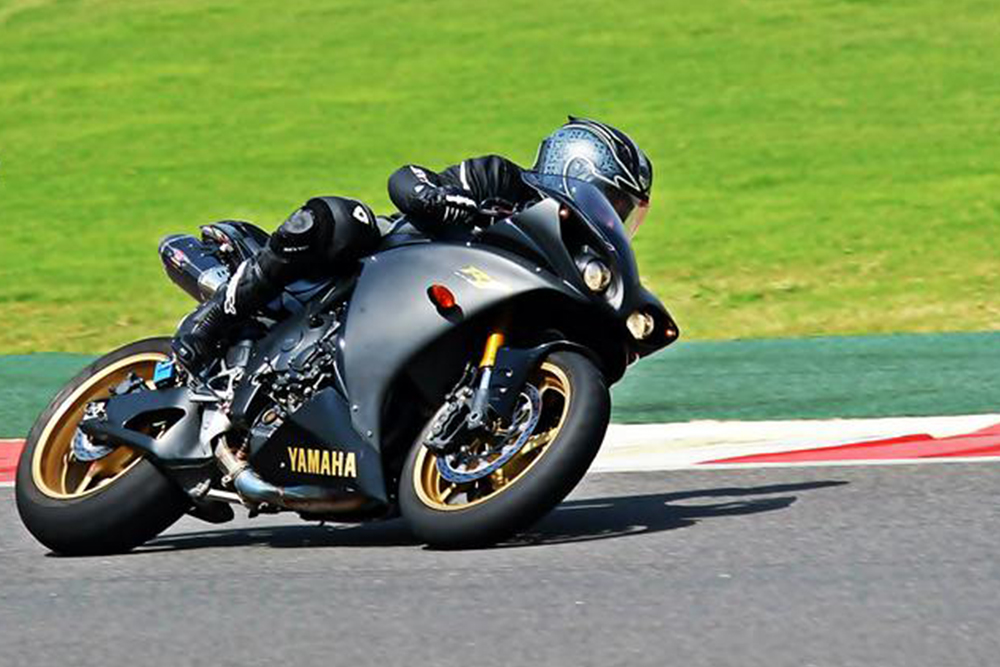 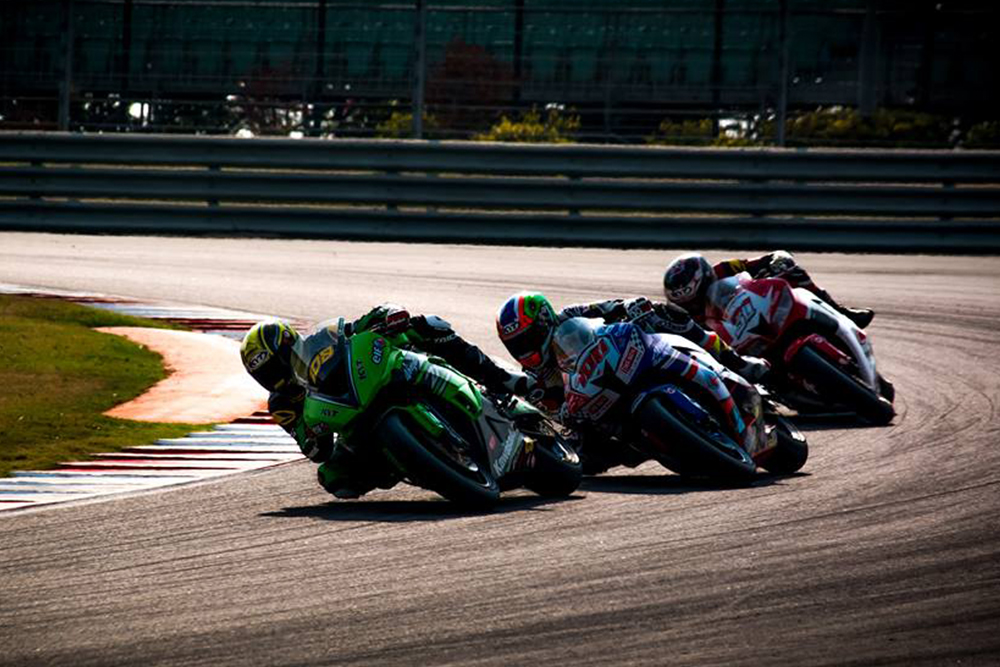